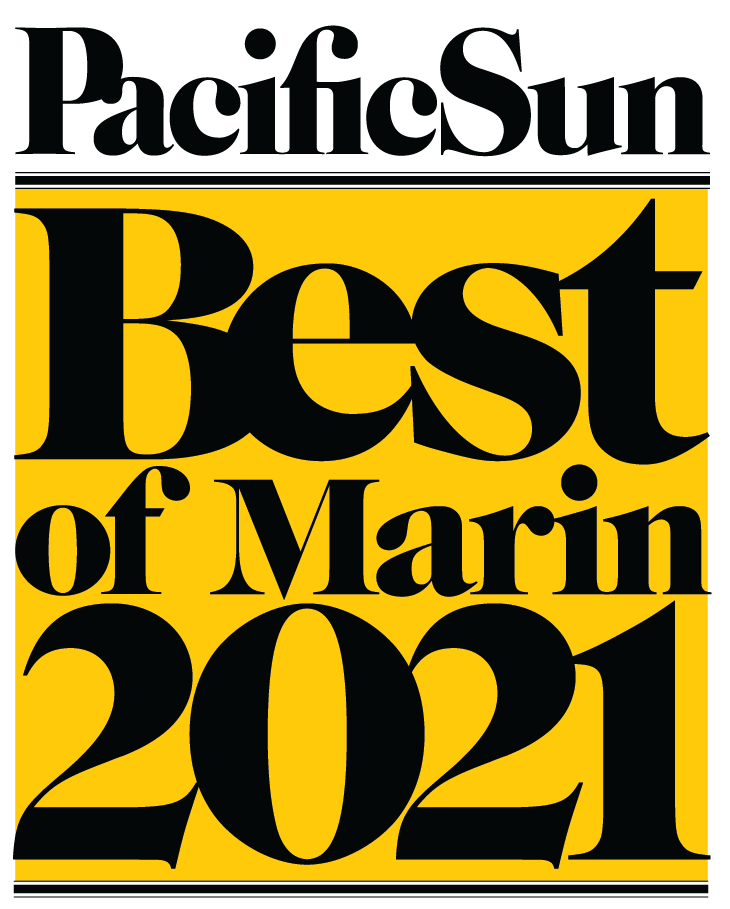 The firm focuses on early settlement and alternative dispute resolution such as mediation and arbitration to avoid the costs of litigation.  Some cases are worth taking to trial, others are not. We work closely with clients to assess the risks and benefits of each case. Where litigation is necessary, we fight aggressively to protect our client’s rights through trial and appeals.

A Focus on Early Settlement and Alternative Dispute Resolution

To promote public health, and in hopes of doing our part to slow the spread of Coronavirus (COVID-19), our office has transitioned to remote work for our attorneys and law clerks. Our physical office at 950 Northgate Drive in San Rafael is now CLOSED. Please feel free to contact us via email or phone if you have any questions. 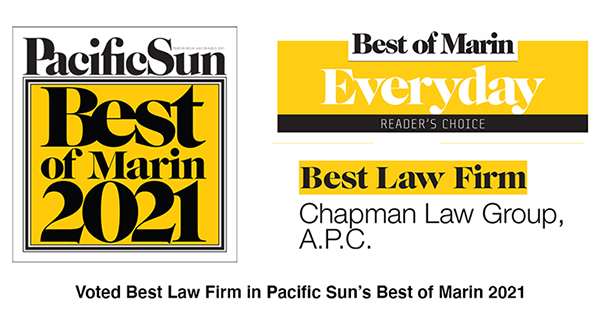 We focus on working closely with clients to carefully manage risk in order to obtain practical results. The top priority of our practice is understanding and servicing client needs.

The firm handles high-stakes litigation before state and federal courts through trials and appeals, and provides legal advice in regulatory matters before administrative agencies. 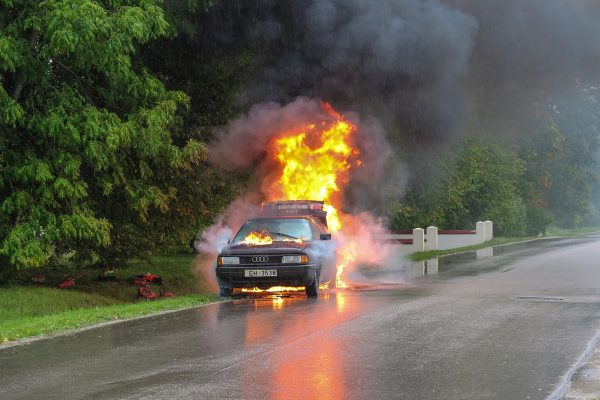 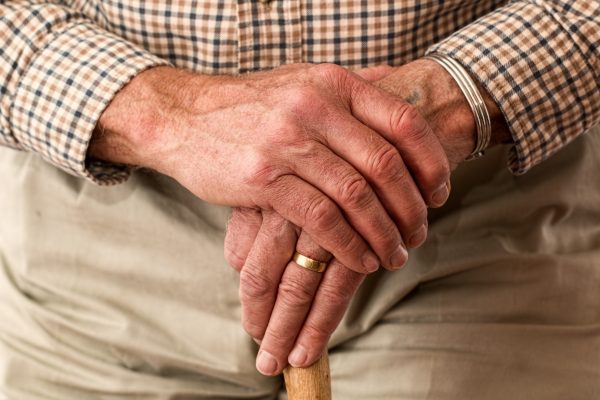 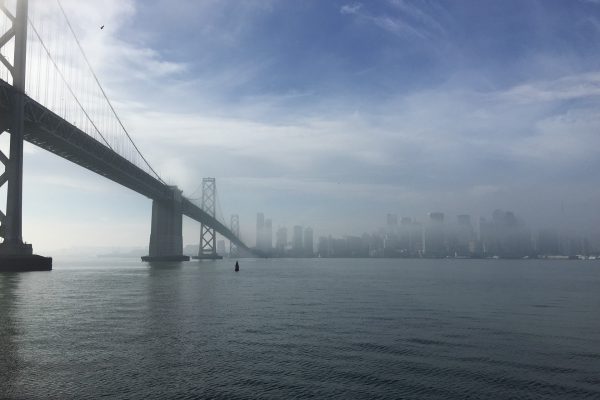 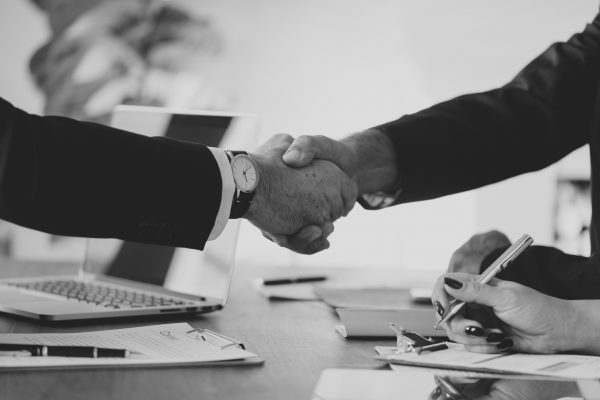 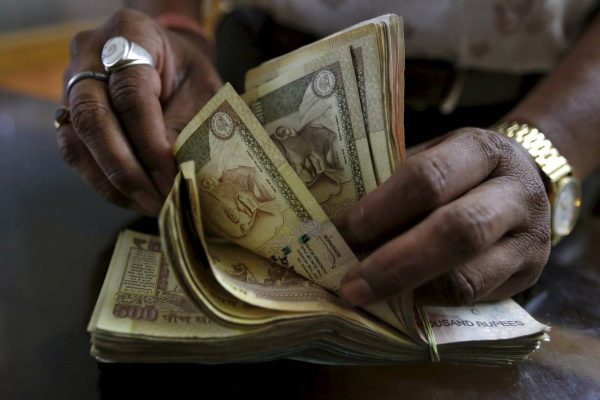 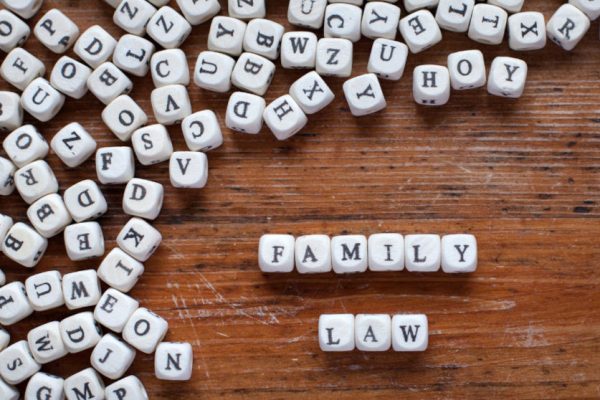 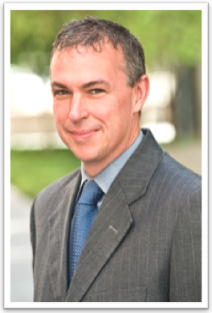 During law school, Mr. Chapman was a member of the Santa Clara Law Review, and served as a judicial extern for the Honorable Joyce L. Kennard, Associate Justice of the California Supreme Court. As a practicing attorney, he served as a law clerk for Justice Kennard.

CALI Excellence for the Future Award, 1988

Awarded for excellent achievement in the study of Constitutional Law II

Mr. Chapman is a member in good standing of the State Bar of California.

He is admitted to practice before the following courts: 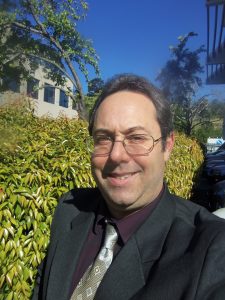 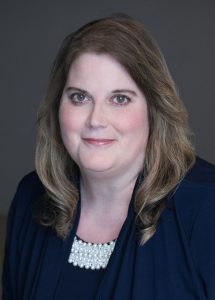 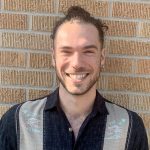 Paralegal Jordan Killen joined Chapman Law Group in February 2020. Mr. Killen grew up in Marin County, California and received his B.A. in Environmental Policy from Middlebury College in 2017, graduating with highest academic honors. He has worked in various fields, including International Administration, Environmental Policy, and Behavioral Health. Mr. Killen is fluent in Spanish and speaks conversational French, and has traveled and worked in over 30 different countries. He considers himself very fortunate to have seen so much of the world.

Law Clerk Mary Owens joined Chapman Law Group in September 2021. Ms. Owens grew up in Los Angeles, California.  She studied Liberal Arts and Sciences at Los Angeles Valley College and College of Marin, where she was a member of the Alpha Gamma Sigma Honor Society. She brings many years of multifaceted legal experience gained from her work in diverse law firm environments in Los Angeles, San Francisco, and Marin County. Her Los Angeles experience includes a 10-year association with the law firm of Corinblit & Seltzer, where she worked on the notable cases of ZZZZ Best and Equity Funding securities fraud litigations.  Her San Francisco work experience consists of work with the mid‑size law firm of Nossaman Guthner Knox and Elliot (now Nossaman LLP) and 9 years with Brown & Wood (which in 2001 merged with Sidley Austin to become Sidley Austin Brown & Wood), a firm of over 200 attorneys.

Office and HR Manager Svetlana Lolua joined Chapman Law Group, A.P.C. in May 2022 after her long career in the dental field. While working for small companies, Svetlana developed her core competencies in integrating business systems and running seamless office operations. Having a keen interest in the legal field, she earned her Paralegal Certificate from CCSF where she joined the Alpha Gamma Sigma Honor Society. Svetlana continued her education at SFSU where she earned her B.S. in International Business, and B.A. in Criminal Justice. Graduating in the top 6 percent of her Business Class, Svetlana received a life membership at the Beta Gamma Sigma Honor Society. Through her professional experience, Svetlana has evolved as an expert and a champion for change in human resource management. She is a proud member of NCHRA, and SHRM, having held her SHRM-SCP certification since 2016. Raised in Kiev (Ukraine), she is fluent in Ukrainian and Russian.

Svetlana spends most of her spare time following the news, learning about wellness and science discoveries, watching movies, documentaries, and National Geographic. She absolutely adores dogs and cats. Svetlana likes practicing pencil drawing, navigating through Wondrium, and reading Sedaris for positivity boosts. Above all, she loves spending time with her family and cannot imagine her life without her twin sister. 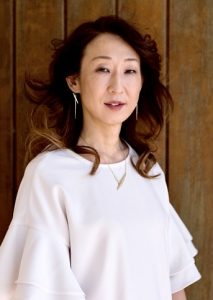 What we can offer you

Chapman Law Group, A.P.C. handles commercial and residential real estate transactions and general litigation matters on behalf of homeowners, landlords, tenants, and businesses in Marin County, the San Francisco Bay Area and beyond. This firm is familiar with common interest developments, the Brown Act, and the Davis Stirling Act.

Chapman Law Group, A.P.C. aggressively prosecutes personal injury and wrongful death cases. Contact us for a consultation if you or a loved one has been injured in a bicycle accident, car accident, motorcycle accident, pedestrian accident, or accidents caused by drunk or impaired drivers. We handle cases involving catastrophic injuries, traumatic brain injury, spinal cord injury, burn injuries, fractures, amputations, and injuries to children. If we agree to take your case on contingency, we don’t get paid until you win.…

Chapman Law Group, A.P.C. handles all phases of commercial law from business transactions to litigation, including review, drafting, and negotiating a variety of agreements and legal documents.

What they say about us

David came to my rescue in a time of need and successfully negotiated a great agreement with the challenging County of Marin. David is an expert in real estate law, creates super persuasive arguments under the law, and is a great pleasure to work with under difficult circumstances. David really cares and jumps over the moon for his clients.

For the past year, David has been representing my wife and I in litigation associated with a real estate matter. Through David’s outstanding efforts in guiding us through the legal processes and negotiations, we were able to arrive at a satisfactory settlement with the other party. This was done while we resided is a different state than where the property was located in California. Through his diligence, expertise and knowledge, and dedication, he maintained contact with us throughout the entire time frame. Two-way dialog and communications were critical to the outcome. This was the first time we ever had to use an attorney to deal with a critical matter and by selecting David was the best decision we made. A job well done!

David is undoubtedly one of the most competent and professional attorneys in the Bay Area. He will answer your questions promptly and exhaustively. One of his best qualities is his genuineness. He truly cares about his clients’ issues and will do whatever it takes to solve them.  As a student, I was very lucky to meet David and thank him for his wise advices on personal issues that I was dealing with a few weeks ago. You should give him a call and see how fast he can address your concerns. Overall, David is an excellent attorney with very reasonable fees. Thank you very much David!